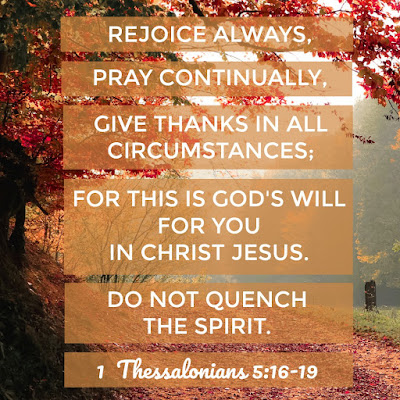 This fall I’ve decided to turn over a new leaf – be a new me. A gentler, leaner, simpler me. Self-improvement is the ultimate navel-gazing goal, one that I am prone to adopting comfortably.

I’m really doing it. I’m trying to be better.

It’s like a new year’s resolution, to be better in general. A new school year is the perfect time to make changes in a life governed by the school calendar, which mine most firmly is, if only for a few short years. Certain concrete needs drive changes, such as the need to save money as our oldest is ramping up to college and I should do my part to tighten my belt as much as I can the next few years. So, I’ve planned our last big vacation for a while, and dramatically curbed my Amazon shopping habit. I’ve also made real steps to lose those pesky last ten pounds, which in addition to making me feel better in the process has the bonus effect of also saving money since whoa I can really eat a lot of food but should probably lay off the pizza and desserts a little. I’d also like to serve more in the world. For a person whose good deeds the last few years consisted of writing checks – but who also just decided to curb spending – this is much more intentional and takes more planning.

I’m also being more flexible and gracious with the people closest to me, saying hello, tell me about your day more, being more patient, solid, and firm instead of stubborn, flinty, and rigid. I am living with my loved ones instead of around them. Being more outward instead of inward. This part’s harder, because I’m changing but they have made no such promises to themselves. Their reactions to me are in well-worn patterns, especially when I slip up and spout off or reply with snark. But mostly I’m trying to be open and honest and real, putting away any ulterior motives to my behavior.

It’s a daily practice, to be better. Anyone can do it, and my practice will look totally different from everybody else’s. God made me uniquely. The tasks of being better are mine only, provided by my Father in heaven. I hesitated writing it like that, preferring to reserve my Bible-study words to Bible study. It all sounds weird and churchy, but I can’t find any other words to describe what’s going on here.

Some people have the idea that Christians should already be better humans than they are. I despair when thinking this, when I hear people say “But she’s Christian.” Christians will never be better just for being so. The hardest part for me is managing that expectation, that others expect me to be more, to be better. Or – depending on a person’s opinion of Christians – to be worse. I live under these judgments, yet I am not a better human. I will never be a better human. I am as human as everyone else. I swear and snark and gossip and judge others and pout and drink too much wine and watch shady TV and laugh at dirty jokes and say mean things to my husband. I’m not better. But I can be.

This fall, I needed a re-boot. I needed to dive inward and assess who I am, and see if that person is aligned with who God created me to be. When drastic changes drive my life it means that I have been living outside God’s plan for some time. My ego has been driving the car. Bad habits have become the norm, and I’ve been living in a place a few steps back from where I had previously grown and flourished.

I hope I can keep up with my resolve to be better. I hope I can stay connected to God and others who are committed to doing the same. It’s not easy living in this world, where so much empty stuff is desirable and easy and beautiful and so, so bad for my mind, body, and relationships. Admitting that I am attracted to those things and that I need to focus on God has lightened my outlook the last several weeks. With his help I trust that I will resume the growth that began long ago.